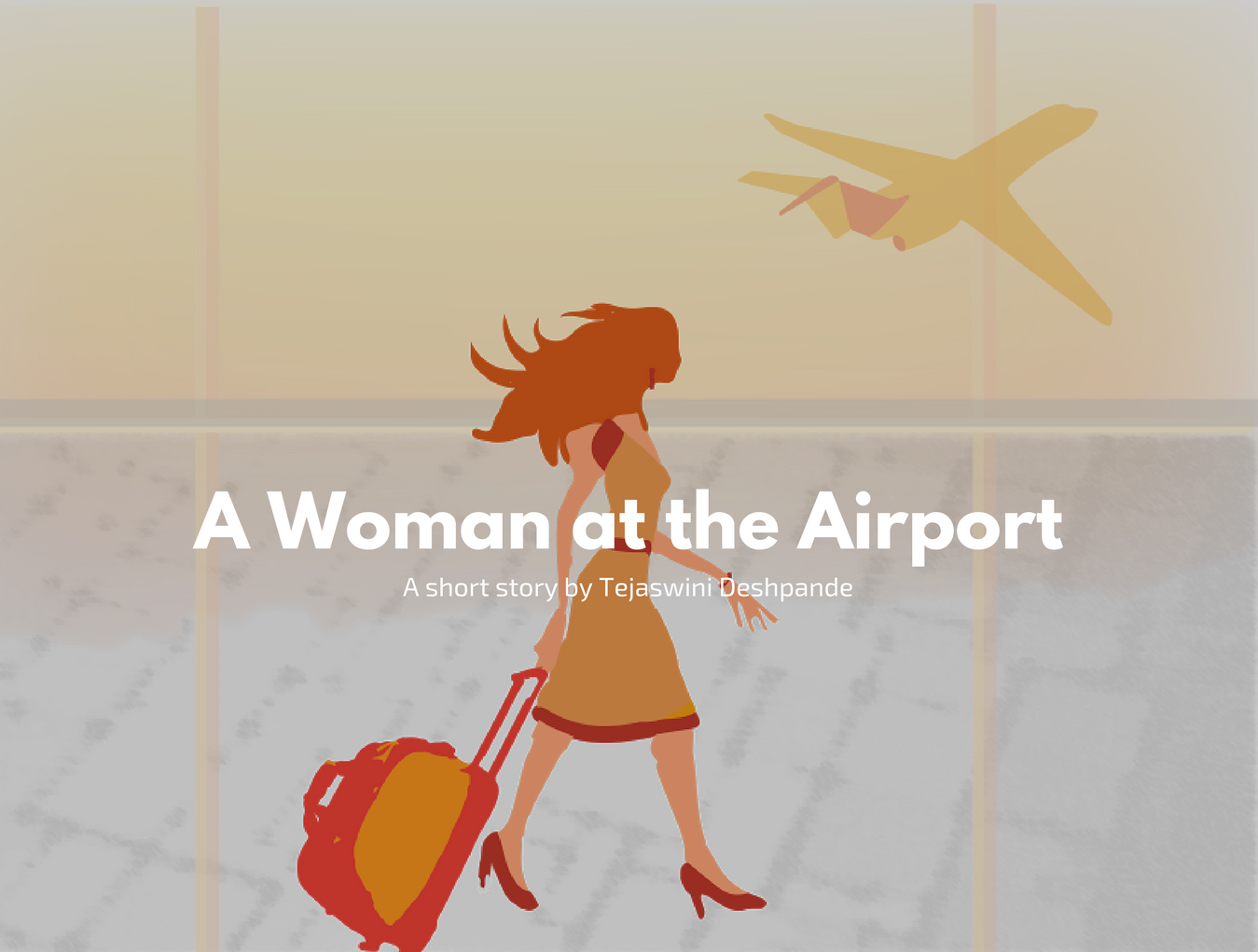 4 thoughts on “A Woman at the Airport”